All jokes aside, if you were going up in a hand-to-hand fight against any other animal in the world, a gorilla is probably one of the worst draws you could manage.

Let’s check out how they weigh in:

Really, you don’t want to fight a gorilla.

But interestingly, unless you’re challenging him or attempting to take his territory, the gorilla also doesn’t have much interest in fighting you. Gorillas are omnivores, but their diet consists mostly of plant matter. The only, limited amount of protein that they consume comes from insects, such as ants or termites.

In captivity, gorillas eat an entirely vegetarian diet, consisting of leafy greens such as lettuce and kale, carrots, zucchini, celery, and fruit such as apples or oranges.

Missing from that diet: protein powder, beef, chicken, or any other sources of high-density protein. Even in the wild, those termites and insects are no more than 2–3% of a gorilla’s diet, at most.

So how do gorillas pack on the pounds of muscle, if they aren’t eating any protein?

The secret to a gorilla’s strength is its stomach — or just a little lower down.

If you’ve ever been to a zoo and looked at a gorilla, you may notice that they’ve got a big, bulky potbelly. That’s not because they carry excessive fat around their waist, like many of us humans do. Instead, that bulky stomach is due to gorillas having larger, longer intestines, in order to give their gut microbiome time to work its magic.

The secret ingredient that gorillas consume, which their microbiome puts to use, is a compound called cellulose. These are long, linear lines of many glucose molecules, connected a bit like a metal chain. Cellulose gives rigidity and structure to plants, and makes up the cell wall that surrounds each plant cell.

Humans can’t digest cellulose. If you eat it, it goes straight through your digestive tract and comes out the other end, untouched. We just don’t have the right microbes to break the links between those glucose molecules to free them up.

Want to read this story later? Save it in Journal.

(We still do eat it, of course — it’s a component of dietary fiber, in foods like celery and kale. Most humans don’t get enough of it in their diet.)

Of course, it’s not the cellulose itself that becomes protein. Cellulose is just made of lots of sugar molecules (glucose) chained together; there’s no protein there.

But it does provide food for bacteria.

And those bacteria are full of tasty protein, little protein-rich bubbles floating in the digestive tract, just ready to be absorbed!

This approach isn’t unique to gorillas, by the way — cows and other herbivores utilize this same process, with varying levels of gut-based fermentation, to produce the protein that they use to grow.

So for a gorilla, the process of bulking up and getting that muscle-bound beach body looks like this:

Looking at gorillas in the wild, it seems like a pretty nice strategy. Sit back, chill, consume a plant-based diet, and put on lean muscle.

Would it work for us?

“I Need a Two-Hour Lunch Break, Boss, I’m On the Gorilla Diet”

First hurdle of getting on the “gorilla diet” — you’re going to need a longer lunch break.

Gorillas eat huge amounts of food — 25 to 50 pounds of vegetation per day. In order to do this, they spend about half their day eating. Again, this is similar to other vegetarian, grazing animals; cows, elephants, and other obligate vegetarians do the same thing.

Unfortunately, even if you sat around and, for ten hours per day, you just grazed on vegetables, you wouldn’t become 500 pounds of pure, lean muscle. (If you used a lot of ranch dressing, you could put on some pounds, but they certainly won’t be muscle.)

Sadly, our gut just isn’t set up for fermentation, not in the same way as that of a gorilla. We don’t have the right microbes — and even if you accepted a fecal transplant from a gorilla, they wouldn’t be able to help you. A gorilla’s digestive tract has evolutionary traits, like a larger and longer colon, that is needed to give microbes enough time to break down plant fiber.

Humans are limited to consuming starches that have already been partially broken down. We can’t eat grass and get anything out of the cellulose — we need to eat wheat, or potatoes, or some other source of starch that’s in a form we can easily break apart.

But the trade-off is that we don’t need to spend nearly as long on eating. Because we eat foods with easily-available calories, we can spend far less time eating, and more time hunting, working, learning, and doing other activities with all that energy.

Our inability to digest cellulose explains why gorillas on an all-vegetable diet get big and bulky — while humans on a similar diet will be fit and thin. 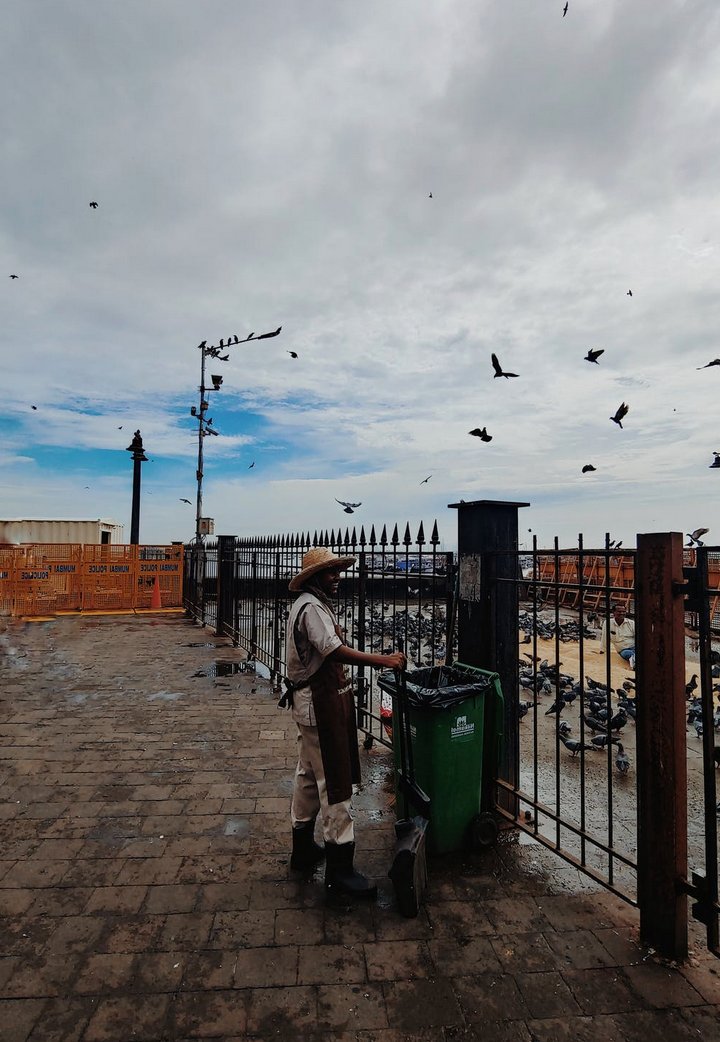 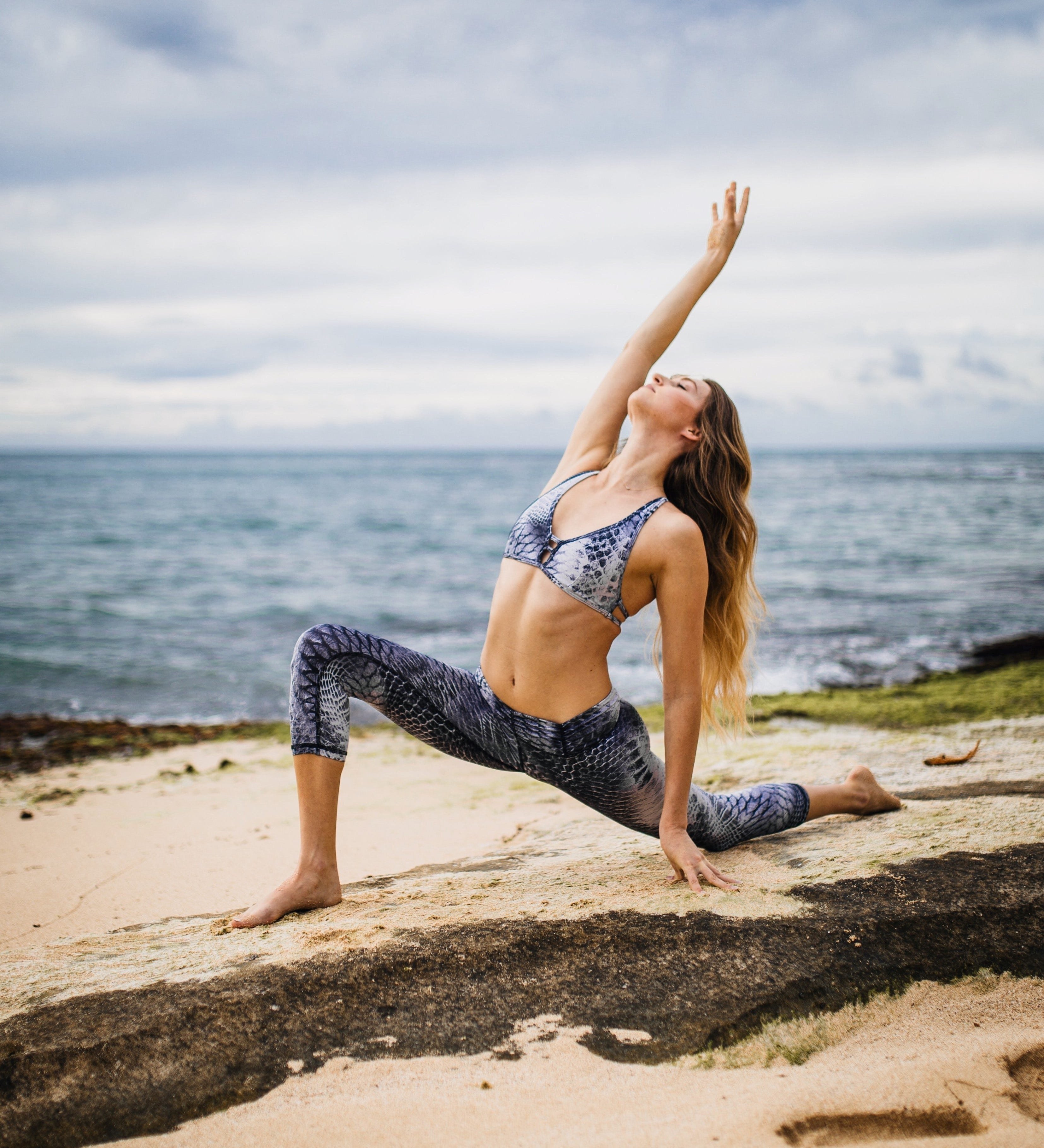 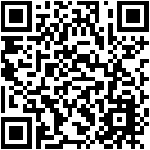